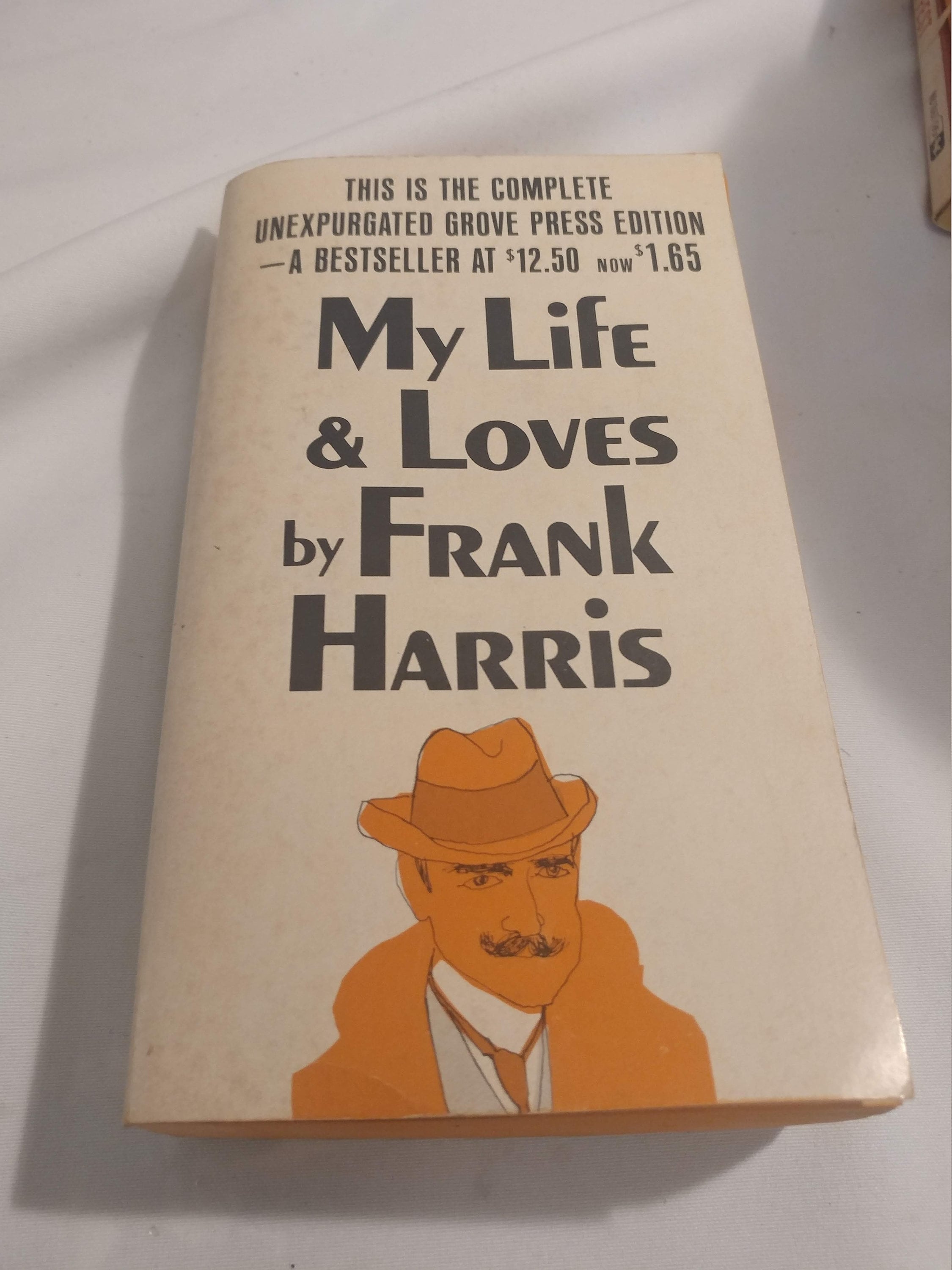 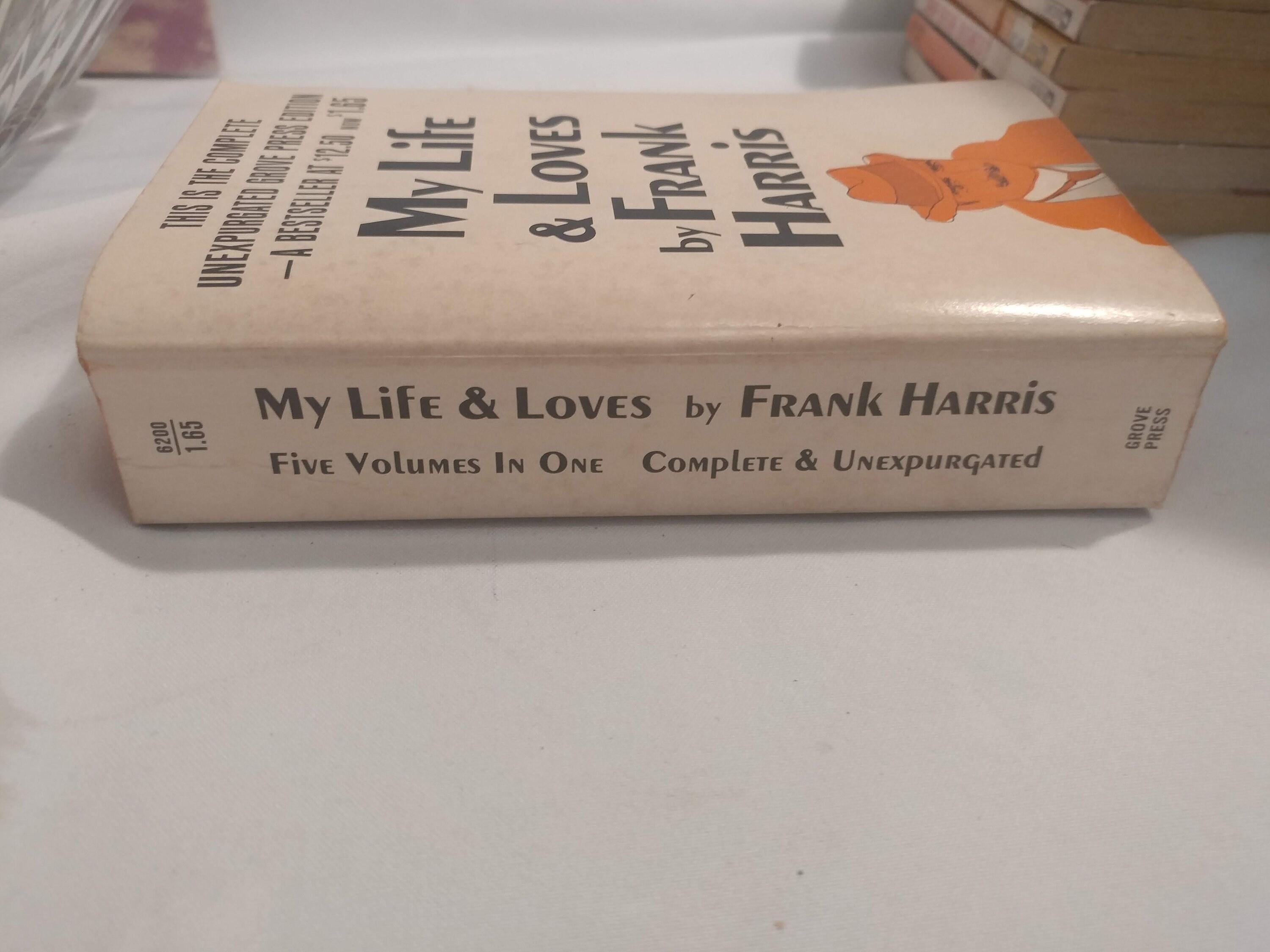 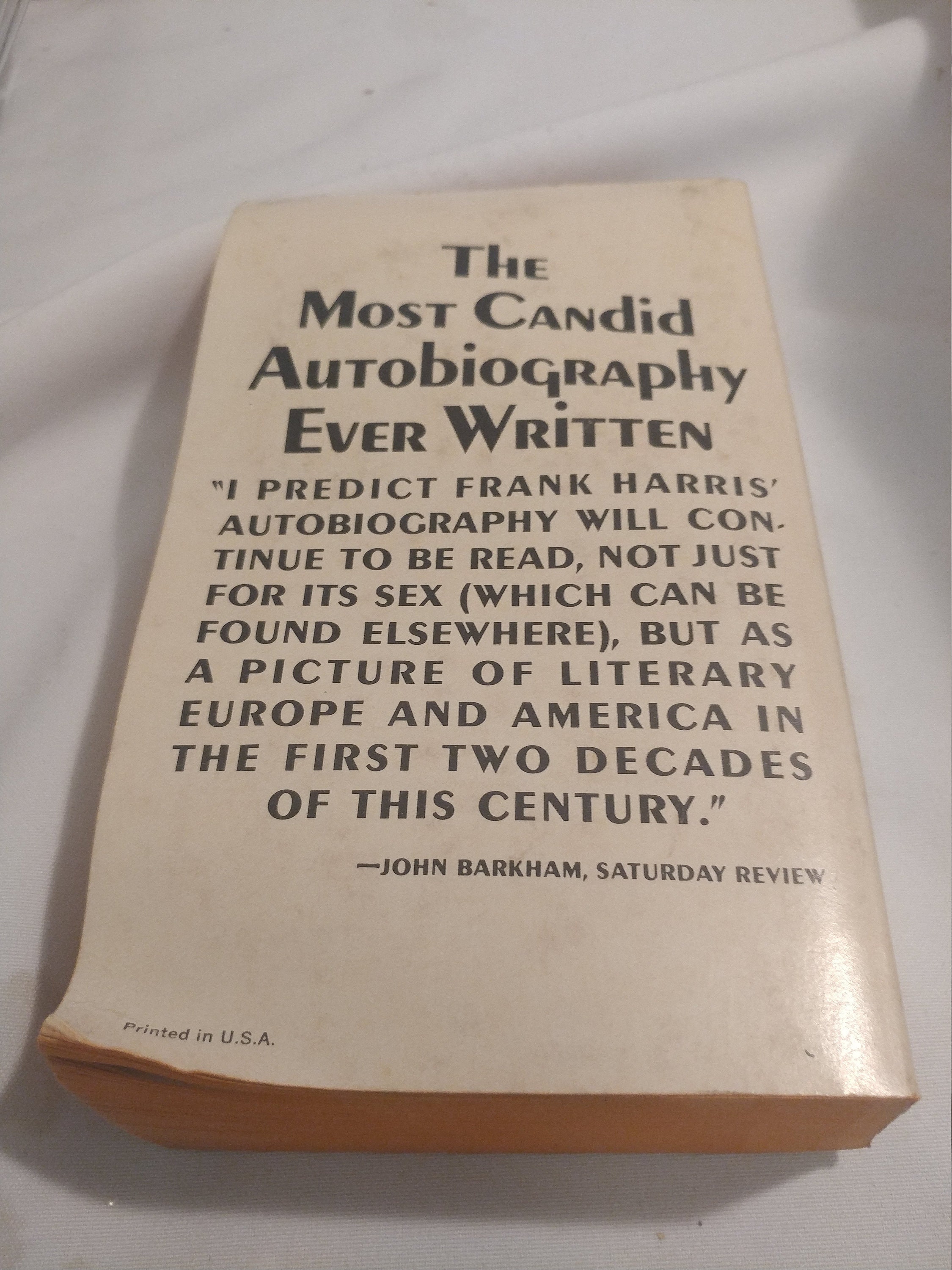 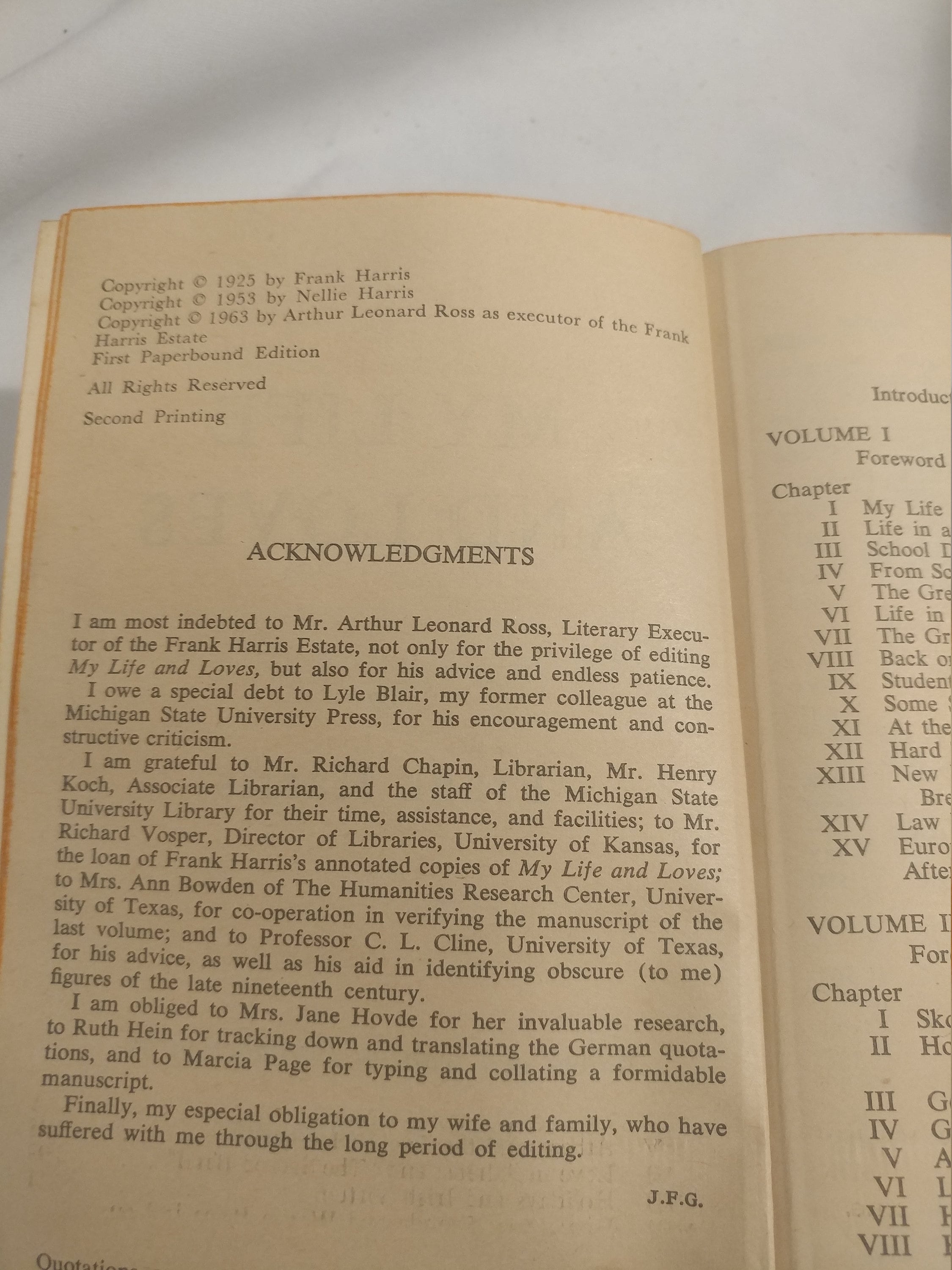 My Life and Loves is the autobiography of the Ireland-born, naturalized-American writer and editor Frank Harris(1856–1931). As published privately by Harris between 1922 and 1927, and by Jack Kahane's Obelisk Press in 1931, the work consisted of four volumes. The book gives a graphic account of Harris' sexual adventures and relates gossip about the sexual activities of celebrities of his day.

The work was banned in both the United States and Britain for a span of 40 years. At one time it was sold in Paris for more than $100.[1] By today's standards, however, the sexual behaviour it portrays is rather unexceptional, consisting primarily in the patronizing of prostitutes or quasi-prostitutes.

In the early 1950s, Harris' widow Nellie sold about a hundred pages of his writings on further autobiographical matters to Kahane's son Maurice Girodias for a million French francs. Girodias gave the task of producing something publishable from them to Alexander Trocchi, and described the result as having only 20% of its content derived from the nominal source material. It was published by Girodias's Olympia Press in 1954 as My Life and Loves: Fifth Volume. John F. Gallagher edited, and provided annotations for, a new omnibus edition, My Life and Loves: Five Volumes in One/Complete and Unexpurgated, published by Grove Press in 1963 - the version I have for sale here.

I gladly accept returns and exchanges

Ship items back to me within: 7 days of delivery

But please contact me if you have any problems with your order.

The following items can't be returned or exchanged

Because of the nature of these items, unless they arrive damaged or defective, I can't accept returns for:

If for any reason you are unsatisfied with the purchase there are a few ways we can work out a resolution. If the item arrives damaged or broken from shipping we will put in an insurance claim. Every item leaving our store will be fully insured and appropriately packed. Another approach for returns is our no questions asked policy. You can quickly return the same item in the same condition as pictured in my listing. It must be postmarked no later than three days after tracking declares drop-off date. I will issue a full refund upon obtaining my original item in the same condition as pictured. You are responsible for the cost of return shipping and insurance, so know the risk before you buy. If more than three days pass we require an explanation in order to work out a decision, sincerely trying to satisfy both sides of the conflict. We can easily be reached by telephone between 10:30am and 4:00pm central standard time 7 days a week excluding major U.S. holidays, or email anytime. Please don’t hesitate to contact us and ask questions.

0 items in your cart